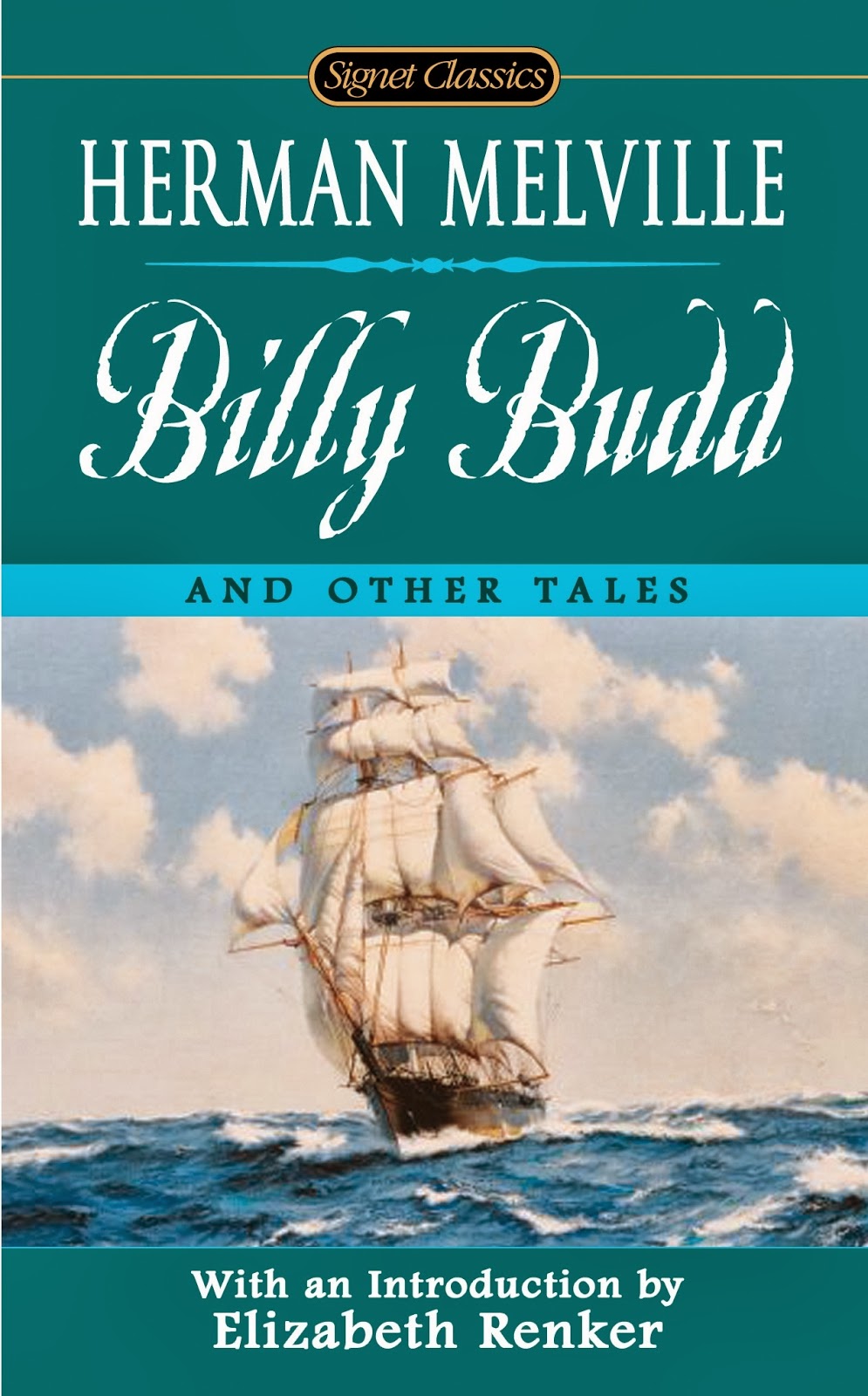 Herman Melville is best known for his 1851 novel, “Moby Dick,” but one of his other most significant works is his unfinished novella, “Billy Budd, Sailor.” I’ve known about “Billy Budd” for years and have always wanted to read it, but for whatever reason, I’d never taken the time to do so. I put it on my “bucket list” a year or so ago and finally took the time to read it last week.

For those of you unfamiliar with “Billy Budd,” it’s about a young, handsome sailor who is impressed into service aboard the British warship, HMS Bellipotent, in 1797. He’s generally liked by everyone aboard, but things turn bad when a shadowy figure asks him to participate in a mutiny. He doesn’t agree to join in the plot and later runs afoul of the ship’s Master-At-Arms, John Claggart.

For unstated reasons, Claggart dislikes the popular, young Budd, and Claggart attempts to convince the ship’s captain, Edward Vere, that Budd’s a bad apple and planning a mutiny. When Vere gets Claggart and Budd together in the captain’s quarters, Claggart confronts Budd with the accusation of mutiny. Budd lashes out at Claggart and in a freak accident kills the Master-At-Arms with a blow to the head.

Vere’s now got an accused, but well-liked, mutineer on his hands along with a dead Master-At-Arms, who was basically the chief of police on the ship. Vere has to decide whether to let Budd go or hang him for murder and mutiny. What ensues is what makes “Billy Budd, Sailor” an enduring classic of American literature.

I’ve never seen it, but there is a motion picture version of “Billy Budd.” It came out in 1962 and was directed by Peter Ustinov. It also starred Ustinov, Terence Stamp and Robert Ryan. It was nominated for several Academy Awards.

In the end, how many of you have read Melville’s “Billy Budd, Sailor”? What did you think about it? Did you like it or not? Let us know in the comments section below.
Posted by Lee Peacock at 10:44 AM