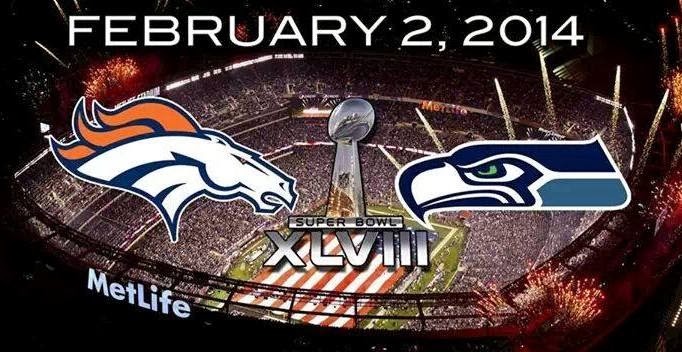 Super Bowl XLVIII (that’s 48 for all the non-Romans out there) is set for this coming Sunday at MetLife Stadium in East Rutherford, N.J. In that game, the NFC Champion Seattle Seahawks will take on the AFC Champion Denver Broncos. Kickoff is scheduled for 5:25 p.m. and the game will be televised by FOX.

In an informal survey earlier this week, The Courant poll a number of football fans to see how they thought the game would turn out. Nineteen diehards responded and the vast majority of them (15) felt that Denver would win, and only four predicted that Seattle would carry the day.

Laniebell Johnson, who is arguably the biggest female Alabama fan in the vicinity, was the first to turn in a prediction, and she said Denver would beat Seattle, 21-17. Hillcrest High School assistant coach Arthur Ingram III agreed saying Denver would win, 35-27. Lyeffion resident Jesse Jordan predicted Denver would win, 42-14, and local paramedic Josh Klaetsch chimed in to say that Denver would carry the day, 28-24.

Nick Watson, a field staff director with Mississippi Flyway Waterfowlers, said the game was going to be close, and that Denver was going to win, 24-21. Greenville attorney Walton Hickman predicted a 31-17 Denver win, and Monroeville native Sandy Gaddy said the Broncos would win, 28-17.

Derek Watson, the strong-armed security guard at Monroe County Hospital, thinks the Seahawks will win, 20-16. Debbie Thomas of Flomaton’s pulling for the Broncos though, saying they will win, 27-13.  Hillcrest grad Chad Jerkins predicted Seattle would win, 24-13, but Monroeville’s Steve Stacy is calling for a 34-31 Denver win.

Last, but not least, we have local grant writer Cara Stallman, who picked Denver to win, 42-39. When it comes to local sports predictions, Cara’s sort of like E.F. Hutton: When she talks, people listen. Many of you will remember that in November she became somewhat of a local celebrity by most accurately predicting the outcome of this year’s surprising Iron Bowl. Of 116 predictors, Stallman was one of only 24 to pick Auburn to win, and as it turned out, she missed the final score of the game by just one point. She said Auburn would win, 35-28, and they went on to win, 34-28.

As for me, I look for the Broncos to win it all. They’ve played consistently well all season, and they’ve got a veteran quarterback in Peyton Manning. I think it’ll be close, but I look for Denver to come out ahead in the end, 28-24.
Posted by Lee Peacock at 7:17 AM