Who do YOU think will win this year's Philip K. Dick Award? 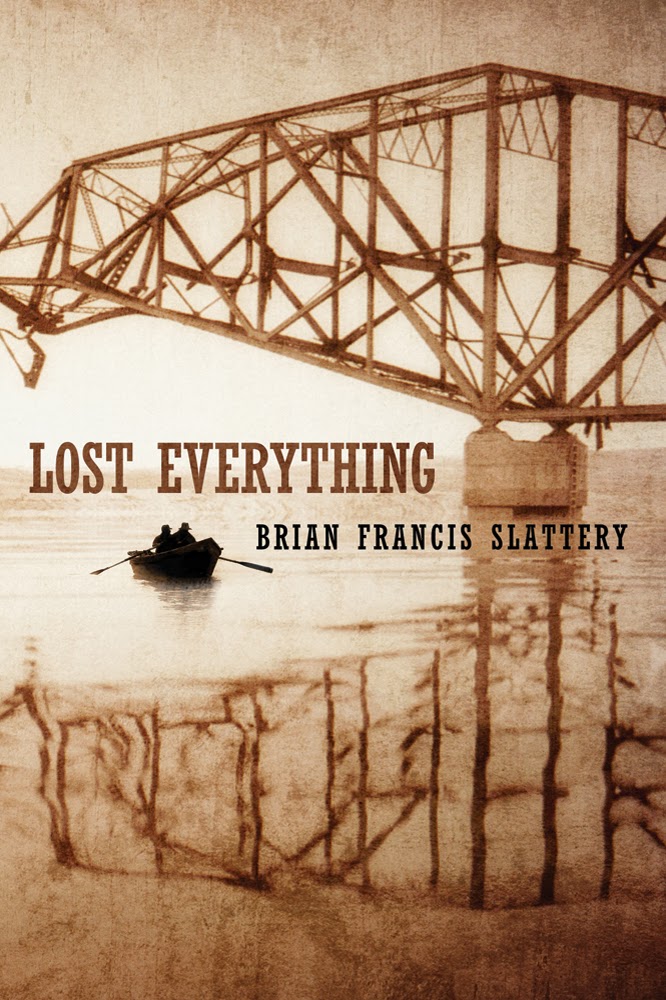 The nominees for the 2013 Philip K. Dick Award were announced on recently by the Philadelphia Science Fiction Society and the Philip K. Dick Trust, and this year’s slate of finalists includes seven novels.

This year’s nominees include the following titles:

- "A Calculated Life" by Anne Charnock

- "Life on the Preservation" by Jack Skillingstead

This year’s winner will be named at the 37th Annual Norwescon in SeaTac, Wash. on April 18.

The Philip K. Dick Award, which is named after one of the most influential sci-fi writers of all time, is presented annually with the support of the Philip K. Dick Trust “for distinguished science fiction published in paperback original form in the United States.” Most of Dick’s books, which included “Do Androids Dream of Electric Sheep?, aka, “Blade Runner,” were published as paperback originals.

The award was first given right after Dick’s untimely death in 1982, and since then, a number of authors have received the award. Here’s the complete list of the winners:

In the end, how many of these books have you had a chance to read? Which did you like or dislike? Which would you recommend and why? Let us know in the comments section below.
Posted by Lee Peacock at 8:38 AM