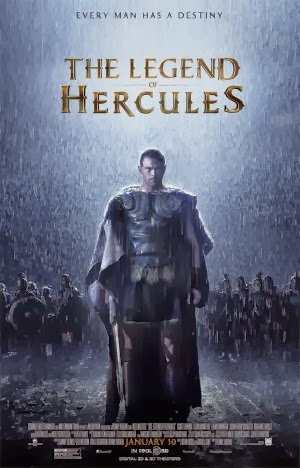 - The Act of Killing (Documentary): Directed by Joshua Oppenheimer.

- Inequality for All (Documentary, PG): Directed by Jacob Kornbluth and starring Robert Reich.

- We Are What We Are (Drama, Horror, R): Directed by Jim Mickle and starring Bill Sage, Ambyr Childers, Julia Garner, Kelly McGillis and Odeya Rush.

In the end, let me know if you get a chance to watch any of the new movies in theatres this week or if you’ve already seen any of the movies that have just been released on DVD. What did you think about them? Which would you recommend? Let us know in the comments section below.
Posted by Lee Peacock at 1:39 PM